Whill has developed a rechargeable chair that gives mobility to those who have issues walking and/or breathing. A secondary effect addresses the mental health of those who are used to walking, now, for whatever reason can no longer do so. Depression is a very real part of life if you’ve been upright and walking since the age of 2 years old, then 58, or however many years later, you can no longer take the steps you have taken for granted for so long.

Some people are born with no legs or they have legs but don’t have the ability to walk. To them, while they may want to be able to walk and run, they have never been able to do it, so they don’t miss it the same as someone who has been blessed with the privilege. Just imagine how your life would change if walking were no longer an option. Frustration, anxiety, anger, and depression are serious challenges to address on top of the physical issues your facing. While Whill power chairs won’t fix these mental or physical issues, they will definitely help alleviate some of the stressors.

Medical devices such as the models of Whill power chairs are usually considered something that is needed by senior citizen aged people. However, sports injuries, injuries sustained through a violent incident or accidents are factors where the younger generations must face head-on in the prime of their lives. While our senior citizens are still active, they usually don’t have the responsibilities of growing up, finding meaningful employment, raising a family or participating in the same social activities as the younger folks. I’m not saying life is over after 60 years of age, just a bit slower with less need to be places daily.

I believe these power chairs developed by Whill can also be used on a rental basis for things like walking tours, visiting museums or traveling to and from airport gates for those who can walk only on a limited basis. Those with asthma, for example, have full function of their legs, but their breathing issues severely limit the number of steps they can make and the speed in which they can make them.

Because of Whills’ power chair designs, the added level of autonomy is another desirable quality for those who want or need to go places without being a constant burden on others. The intuitive motion controller can be installed on either arm giving ambidextrous control. This is a crucial aspect for riders who may have suffered a stroke, for example, and only have use of one of their hands.

While it totally sucks to think about having a lack of mobility or the plethora of physical issues that the human body is susceptible to, it is comforting to know that companies like Whill are developing devices that will aid in the quality of life if/when something happens.

Did we meet at…

A word from our sponsors… 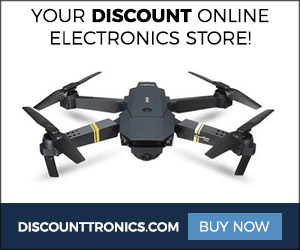 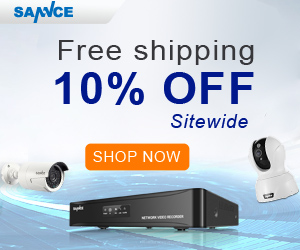 We participate in affiliate advertising programs.